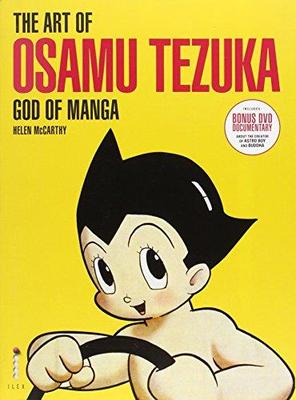 Osamu Tezuka has often been called the Walt Disney of Japan, but he was far more than that. Packed with stunning images, many never before seen outside Japan, this book reveals why he is one of the key figures of th-century pop culture, paying tribute to the work of an artist, writer, animator, doctor, entrepreneur and traveller whose insatiably curious mind created dozens of animated films and series, and over ”, pages of comic art in one astonishingly creative lifetime. Absolutely authoritative, and illustrated with an astonishing selection of Tezukas work, it was unsurprising that the first edition of the book was awarded a prestigious Harvey Award.