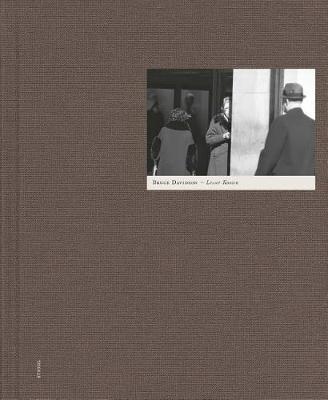 Lesser Known presents Bruce Davidson's photos made between 1955 and 1993 that have been overshadowed until now. Consisting of 130 images that have been consistently overlooked throughout Davidson's long career, the book is the result of a year-long undertaking by the photographer and his studio to examine 60 years of contact sheets and edit individual images into a singular work that plots his professional and personal growth. Lesser Known showcases Davidson's perpetual versatility and adaptability as a photographer through a focus on early assignments, the intimate documentation of his family life and smaller series such as unpublished color photographs from major bodies of work including "East 100th Street" and "Campers."